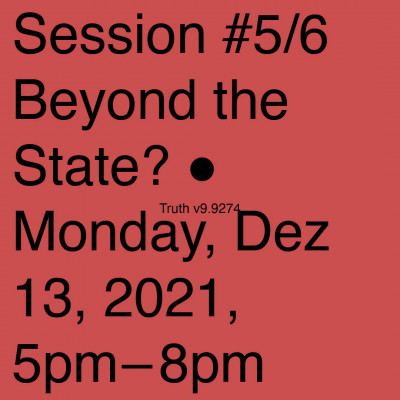 This course brings forward a methodological approach to the state. After a long break, debates on the role and the nature of the state are, once again, at the

This course brings forward a methodological approach to the state. After a long break, debates on the role and the nature of the state are, once again, at the center of contemporary politics and hence the agenda of political theory. There are several reasons, such as erosion of liberal democracy, rising authoritarianism, which affect revisiting the state. On the other hand, the problem of migration exceeding boundaries of national states, violations of human rights both at the national and international level, also primary factors triggering the discussion on the state both as a concept and reality. This course aims to draw attention to competing accounts about the nature, functions, and the changing structure of the state, in the light of these changes. In doing this, the existing approaches such as the Weberian approach, liberal/neoliberal theories, structural-functionalist accounts, Marxist, and post-Marxist state theory(s) will be elaborated. After a comparative elaboration of these approaches, the capitalist state both as a concrete entity and conceptual abstraction will be analysed and its theoretical roots will be questioned. Assessing the existing methodologies and addressing alternative methodologies is the fundamental aim of this course.

INSTRUCTORS:
● Prof. Dr Atilla Güney concluded his PhD with thesis titled State Intervention in Turkey: An Assessment of the Relationship Between the Political and the Economic Sphere at Middle East Technical University, Institute of Social Sciences. When he was working in Mersin University, department of Public Administration, he was purged with an emergency decree of law and banned from University for signing the Academics for Peace Petition in April 2017. Amongst his fields of interests are political philosophies, state theories, epistemology in social sciences. Güney has written in 2019 a book titled Sosyolojinin Marksist Reddiyesi and published by Yordam Kitap.
● Dr Ezgi Pınar currently carries out her post-doctoral studies in Philipps-Universität Marburg. She worked as a research assistant at Middle East Technical University and Istanbul University in Turkey. She completed her Ph.D. dissertation titled The Question of Labour Force Management in Turkey: VET Policies from the State-Capital Relations Perspective in 2016. She studied the working-class formation in the Democrat Party period in her master degree. She published on the integration of Syrian migrant workers to the labour market in Turkey, on labour force management and state-capital relations in Turkey with respect to education policy. Her most recent publication is A labour-oriented perspective on regime discussions in Turkey in Regime Change in Turkey (2020, Routledge). Her research interests include theories of state and neoliberal restructuring, critical political economy, labour politics, and Turkish Politics. Featuring academic collaboration, she is involved in the tandem teaching program of Off-University.
● Dr Melehat Kutun is currently Einstein research fellow at Humboldt Universität zu Berlin. She worked Mersin University and Gazi University in Turkey. She was a guest lecturer and Philipp Schwartz fellow (2017–2020) at Universität Kassel. She has been a visiting PhD student at University of York (2009–2010), researcher at University of York in England (2015–2016). Her research interests based on the contemporary political theory, critical state theories, Turkish politics and comparative studies. Her latest editorial book, with Babacan, E., Pınar, E., Yılmaz, Z., is Regime Change in Turkey. Neoliberal Authoritarianism, Islamism, and Hegemony, Routledge: London. She is involved in the tandem teaching program of Off-University. 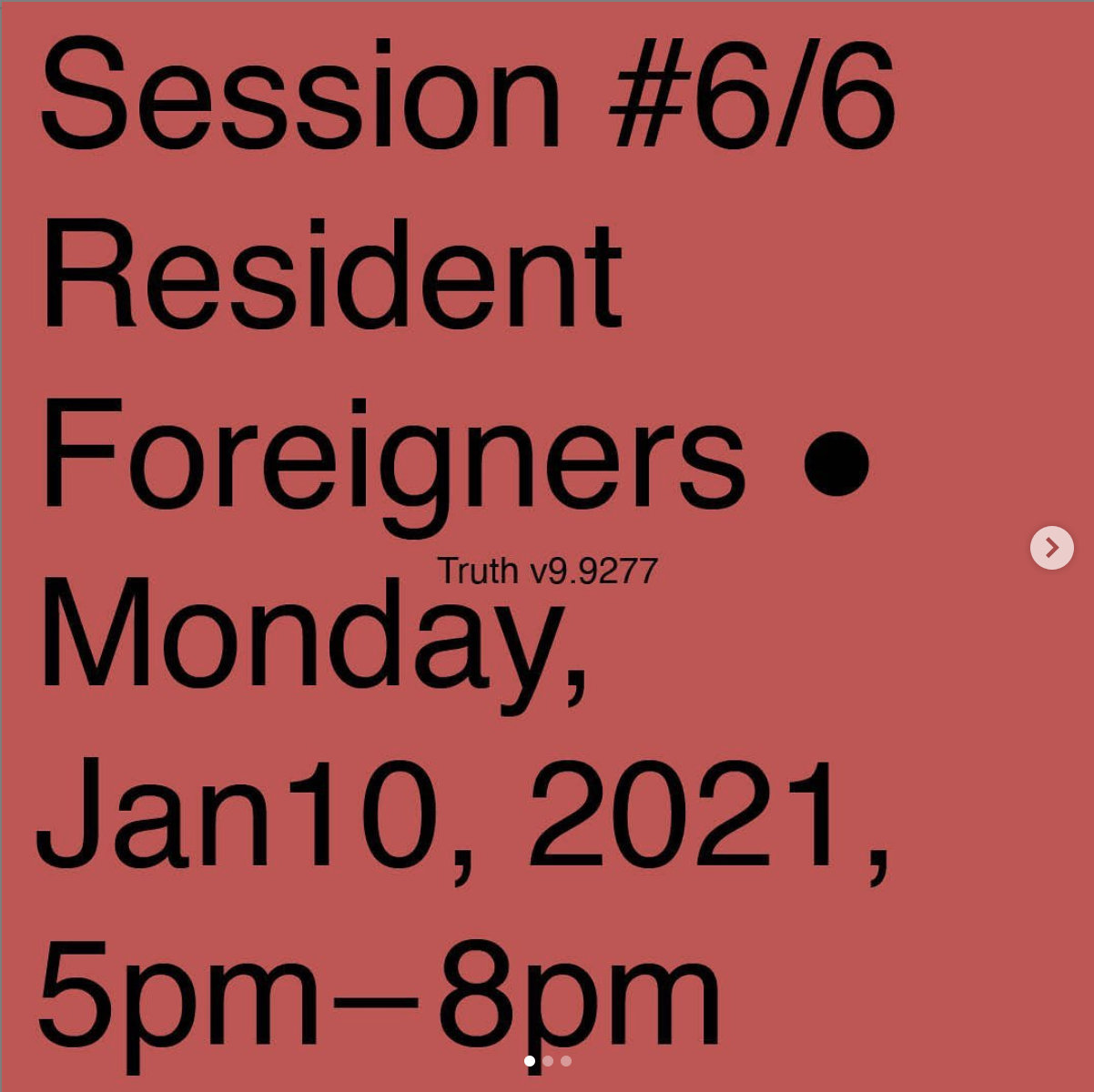 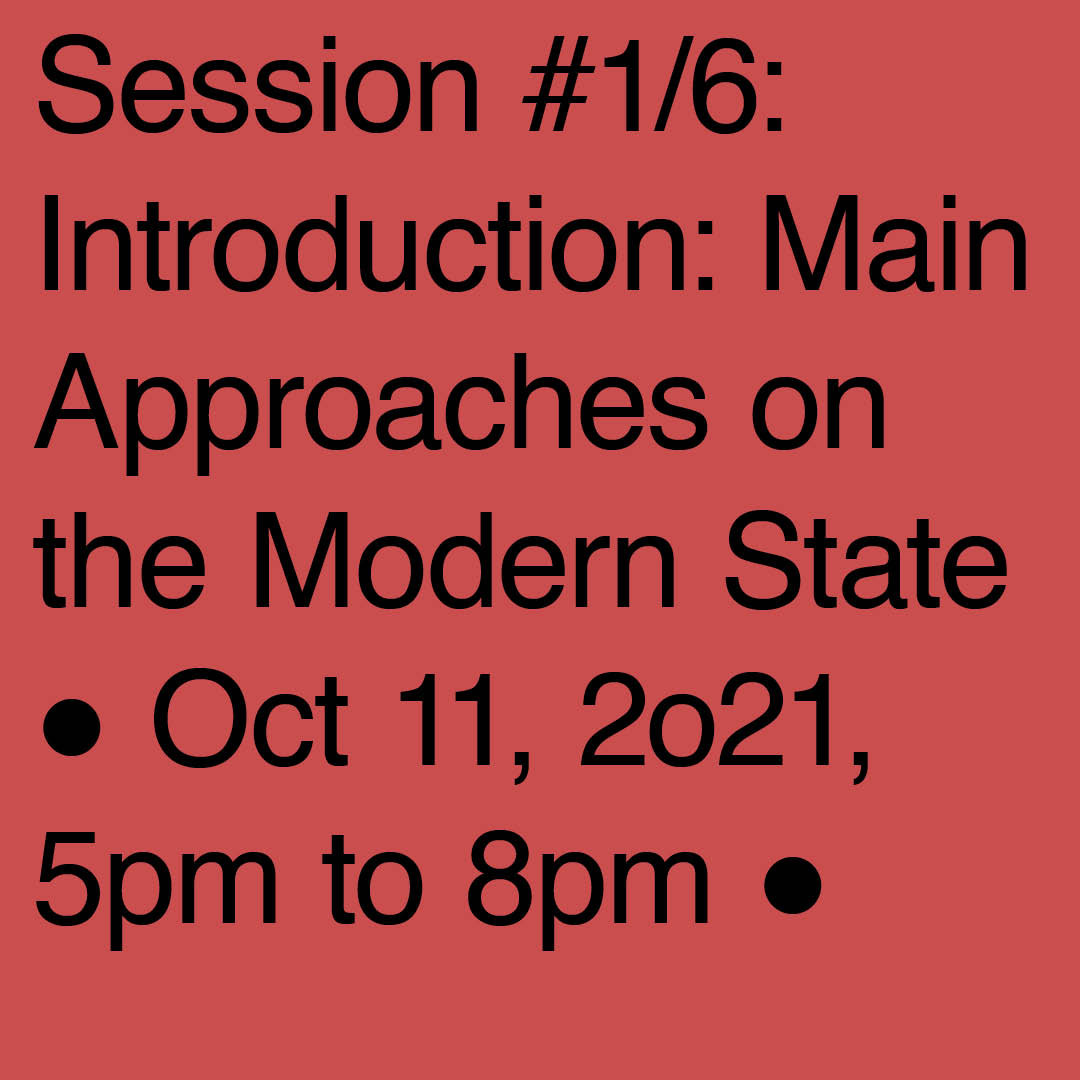 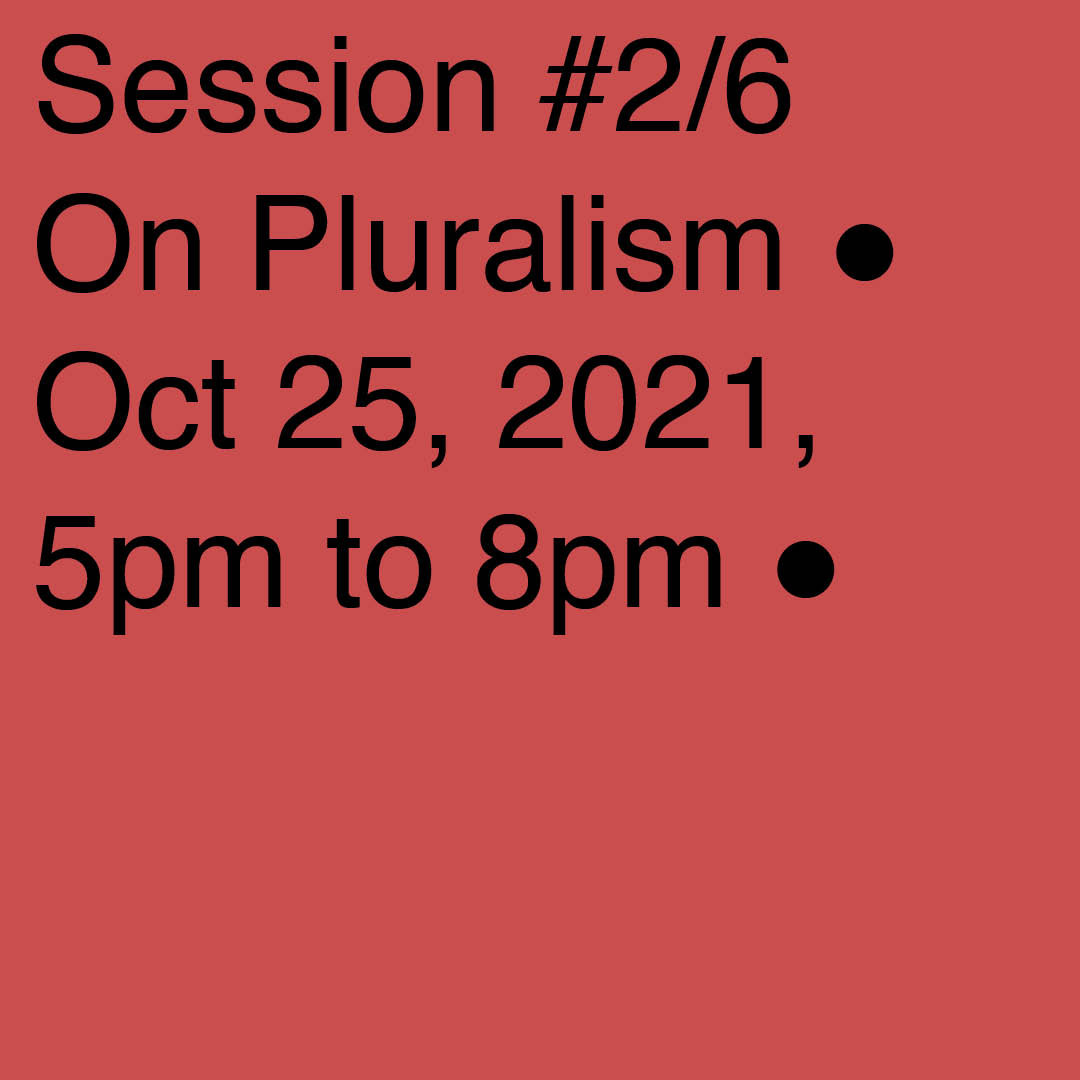 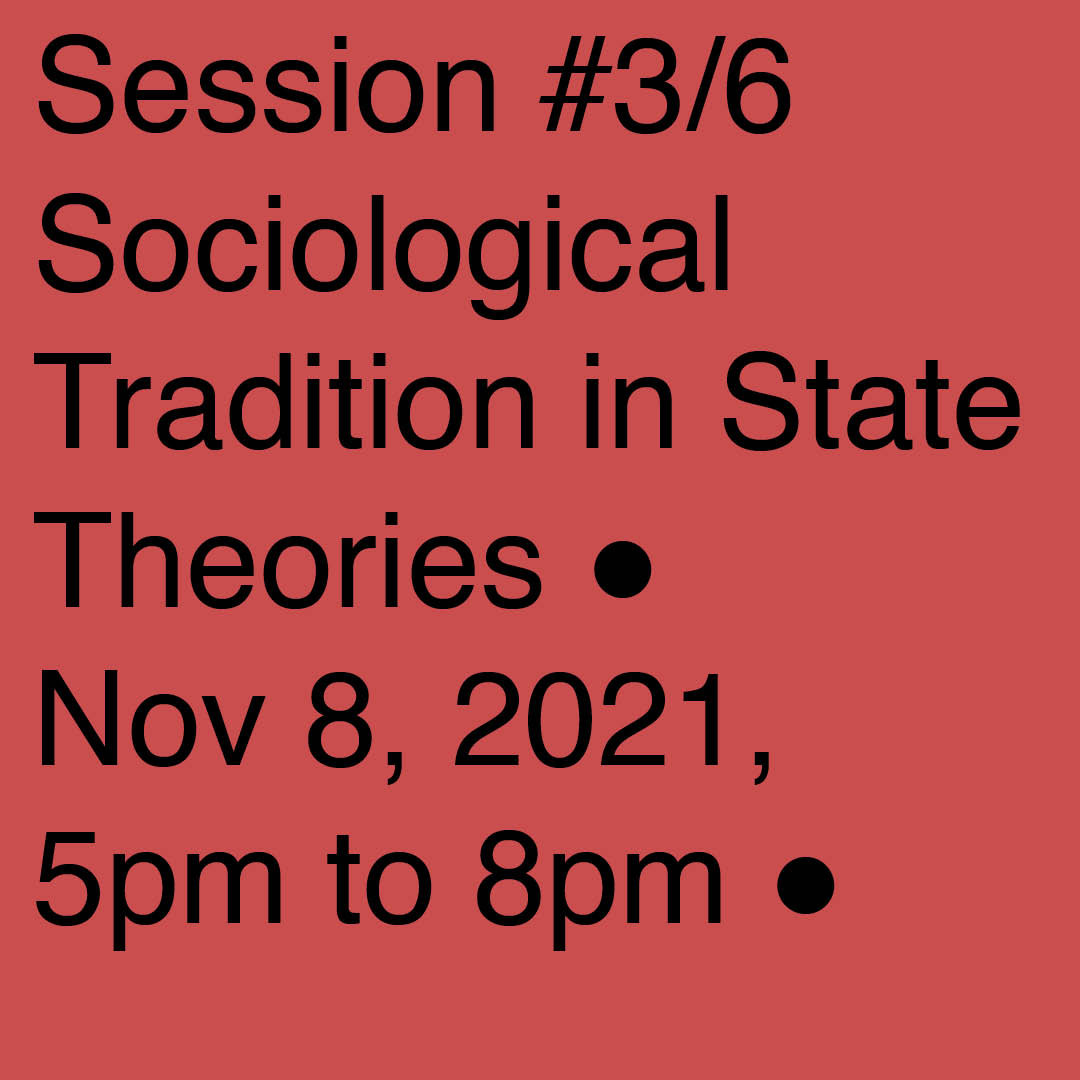 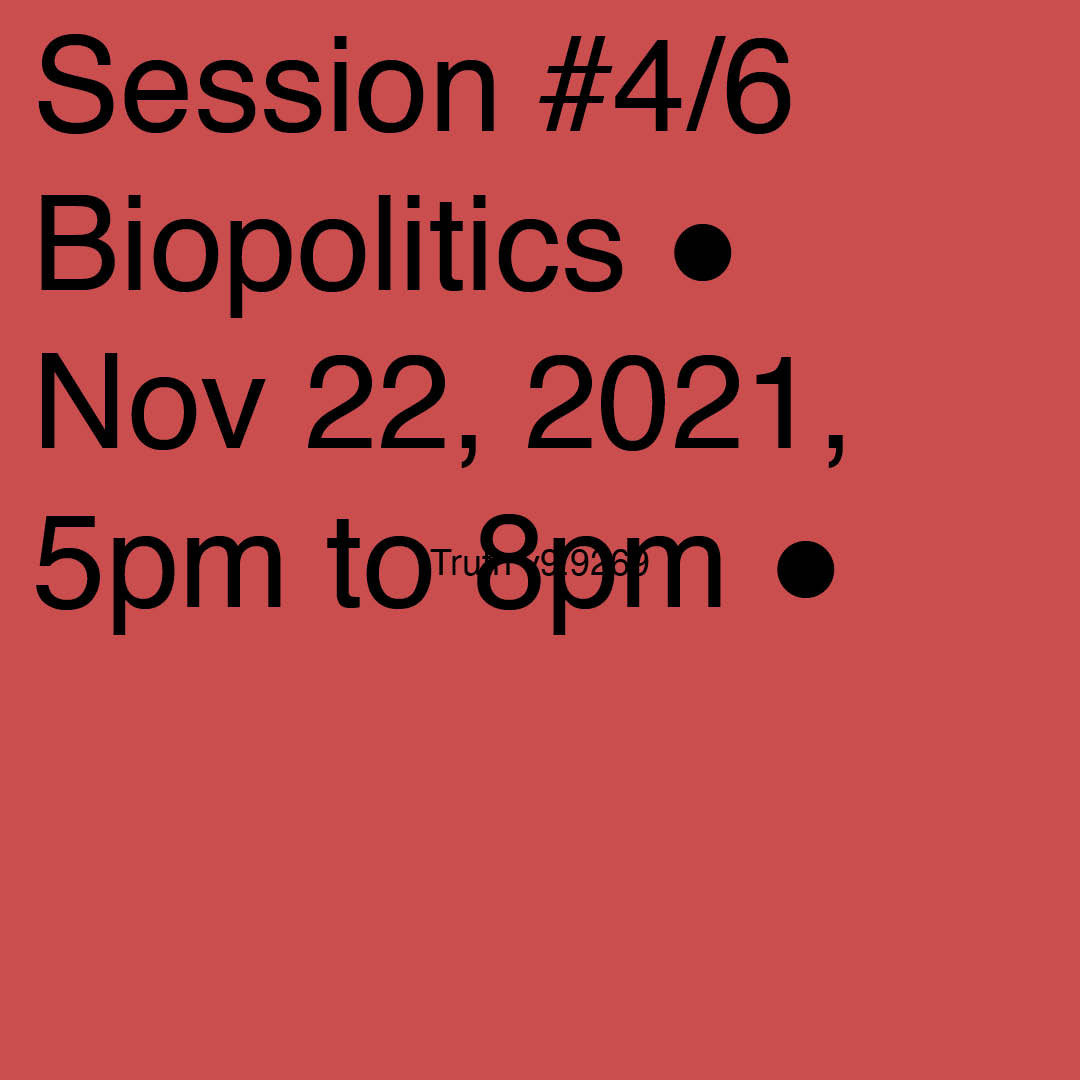 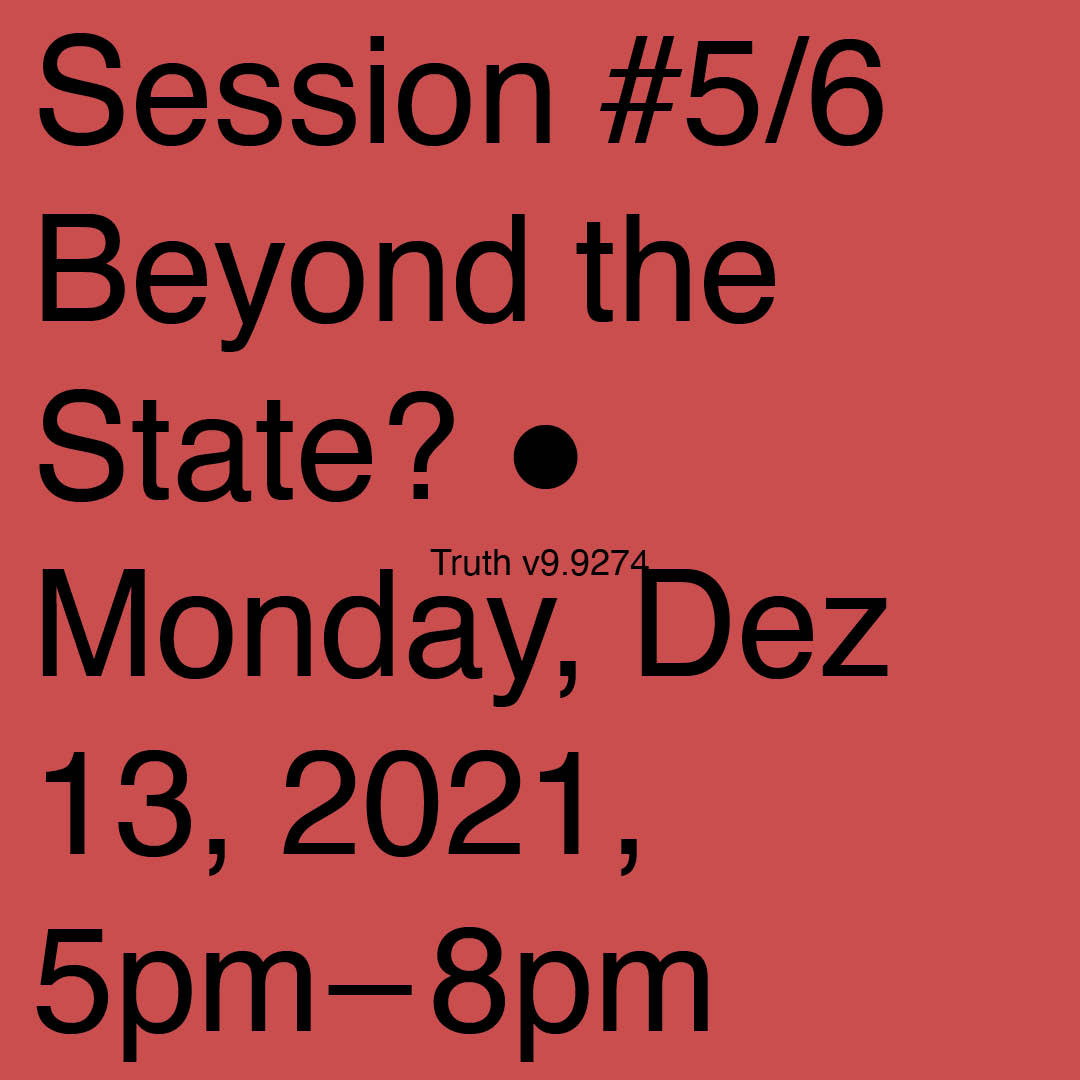