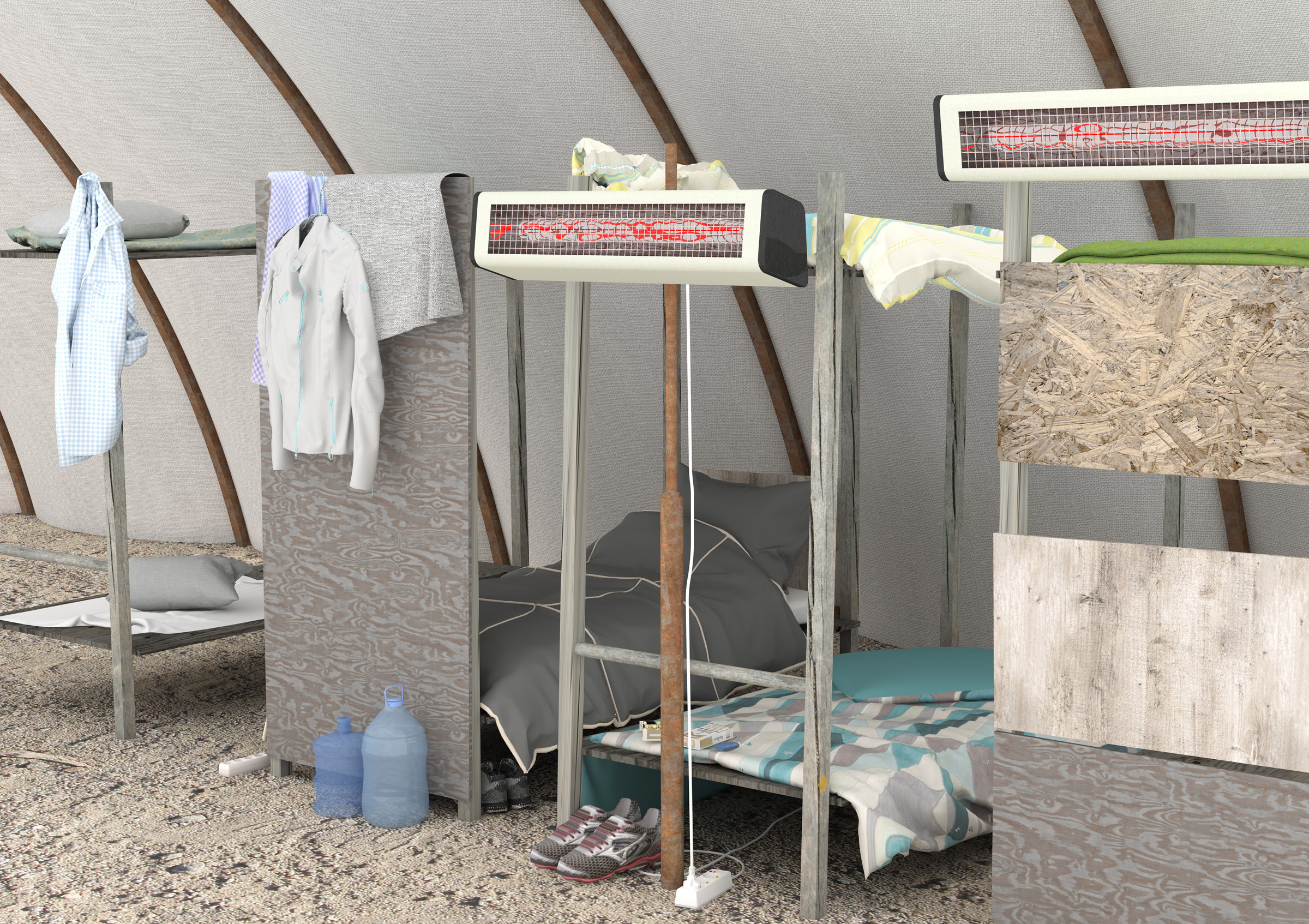 Project:
Two works have been created that address the repressed Kurdish culture of memory in Public Space in Turkey. Monuments that have been forcefully removed by the Turkish government addressing the destruction left by the fighting in the Kurdish towns of southeastern Anatolia are re-integrated in the virtual space of Google Maps. The first work shows 10 placeholders for such possible monuments. They are located in neighborhoods of Diyarbakır province where more than 30 civilians died during the curfews. The destruction of the monument erected in 2013 in Diyarbakır to commemorate 34 civilians of Kurdish origin who were victims of a deliberate air strike by the Turkish military in December 2011 is symptomatic of a policy of repression against the Kurdish population. In the case of deliberate destruction of memorial sites, virtual space can be used to reconstruct these sites. The website virtual-memory.org contains a three-dimensional reconstructed model of the destroyed Roboski monument. It is a re-visualization of the original, which can no longer be demolished in this state and can be experienced regardless of location. 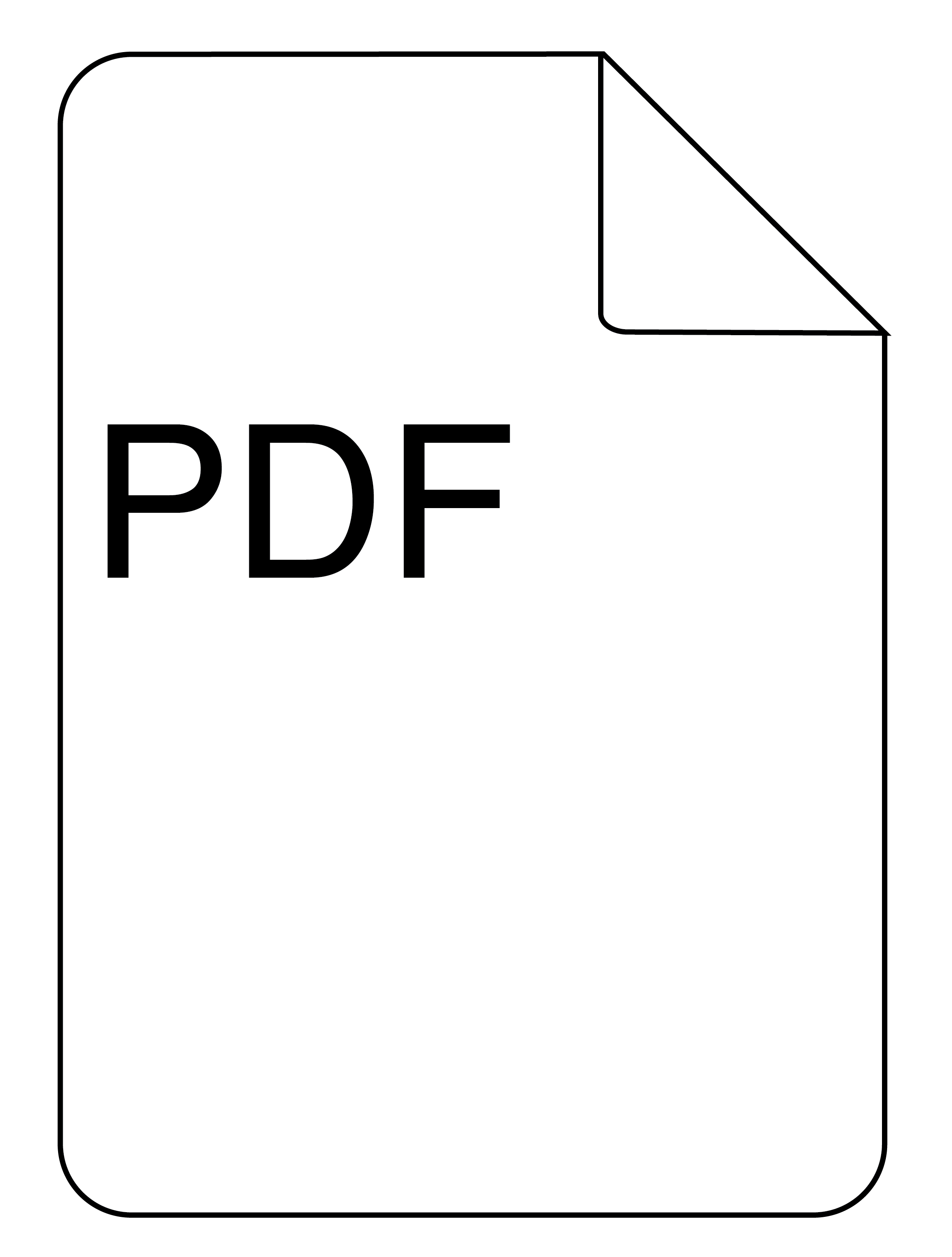 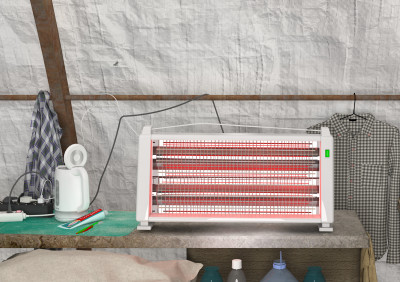 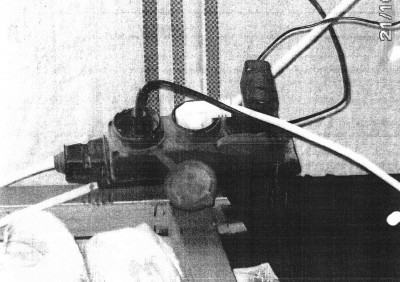 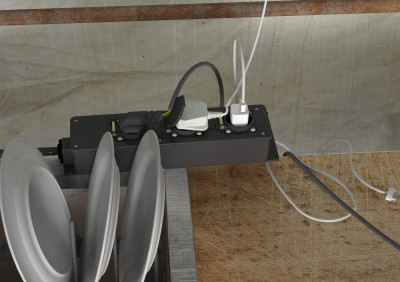 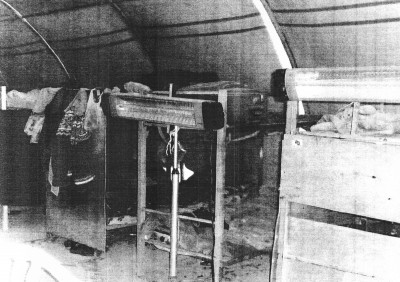 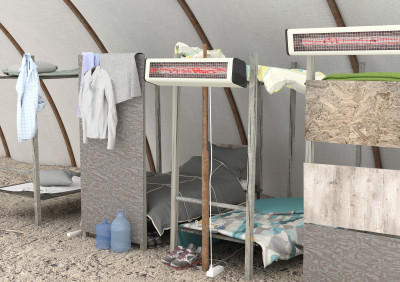